Brad’s career began in the entertainment industry as the founding member of the original narrative rock group, The Toll. After signing a multi-million dollar recording contract with Geffen Records, the band traveled the world, touring with artists including The Ramones and Eddie Money. Transitioning into the world of branding was a natural step because of my love of language and poetry.

Brad previously served as the VP of Marketing & Sales for Medalist Marketing in Pacifica, Washington and as the National Marketing Director of Penultimate in Columbus, OH.

About the Author: Brad Circone 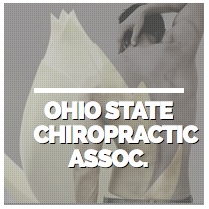 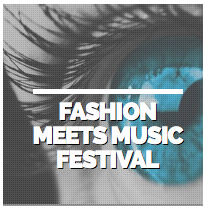 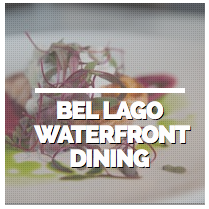 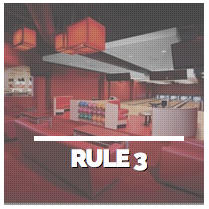 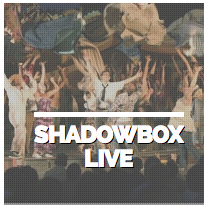